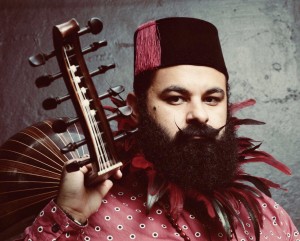 ne of the most impressive musicians to emerge in Australia … with a dazzling technique dispensing hair-raising tempos… His writing displays a real depth of emotion …revelling in a zest for life and celebration.” – The Australian